Welcome to the DIABIMMUNE Microbiome Project

The DIABIMMUNE project aims to test the hygiene hypothesis and explore its role in the development of type 1 diabetes and other autoimmune diseases. Project researchers are seeking to validate the hypothesis and, in the process, uncover the biological mechanisms through which hygiene influences the immune system and potentially hampers the immune responses. This web site contains information about microbiome analyses conducted for DIABIMMUNE by researchers based at the Broad Institute. See also www.diabimmune.org

Previous studies have shown that a strong association exists between the prevalence of immune-mediated disease and improved standard of living and hygiene. The “hygiene hypothesis” is a widely supported theory that accounts for this observed association between the increase in diseases of the immune system and decreased exposure to pathogens. Initially, the hygiene hypothesis referred only to the increased incidence of allergy and asthma in developed countries, but in recent years it has been applied to the increased incidence of autoimmune diseases, such as type 1 diabetes (T1D) as well.

The DIABIMMUNE project is looking at the microbiome in subjects from three separate countries – Russia, Finland, and Estonia – in order to explore this phenomenon. One of the starkest contrasts in standard of living worldwide is present at the border between Russian Karelia and Finland, where there is a sevenfold difference in the gross national product. Meanwhile, Estonia represents a country in rapid transition, having westernized since breaking away from the USSR over twenty years ago. These three populations comprise a “living laboratory,” offering a unique opportunity to test the hygiene hypothesis and gene-environmental interactions in the development of autoimmune disease.

While there is little difference in the frequency of the HLA (human leukocyte antigen) genotypes that predispose individuals to and protect them from T1D between these countries, the incidence of T1D is six times lower in Russian Karelia than in Finland. The aim of the DIABIMMUNE project is to assess the role of the hygiene hypothesis in the development of immune-mediated diseases – T1D in particular – and to define the mechanisms behind the potential protective effect conferred by microbial agents. A part of the study follows 76 children from all the three countries (see Figure 1 below). In this application, funding for the travel expenses to collaborate in this study by conducting statistical and computational modeling for this data is applied.

Browse different cohorts using the navigation bar or the links below:

Three country cohort: comparison of infant microbiome in Finland, Estonia and Russia to elucidate mechanisms behind the hygiene hypothesis

Antibiotics cohort: characterizing the development of the infant gut microbiome in 39 infants, and the impact of repeated antibiotic exposure on bacterial strain diversity and stability 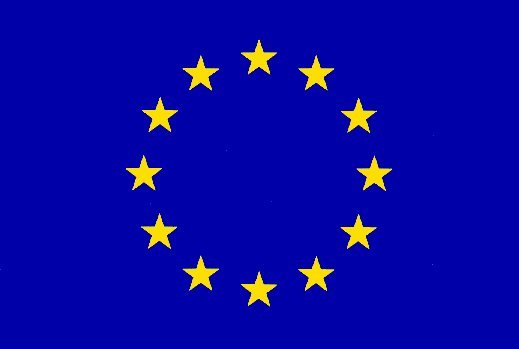 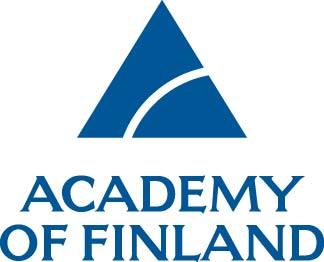